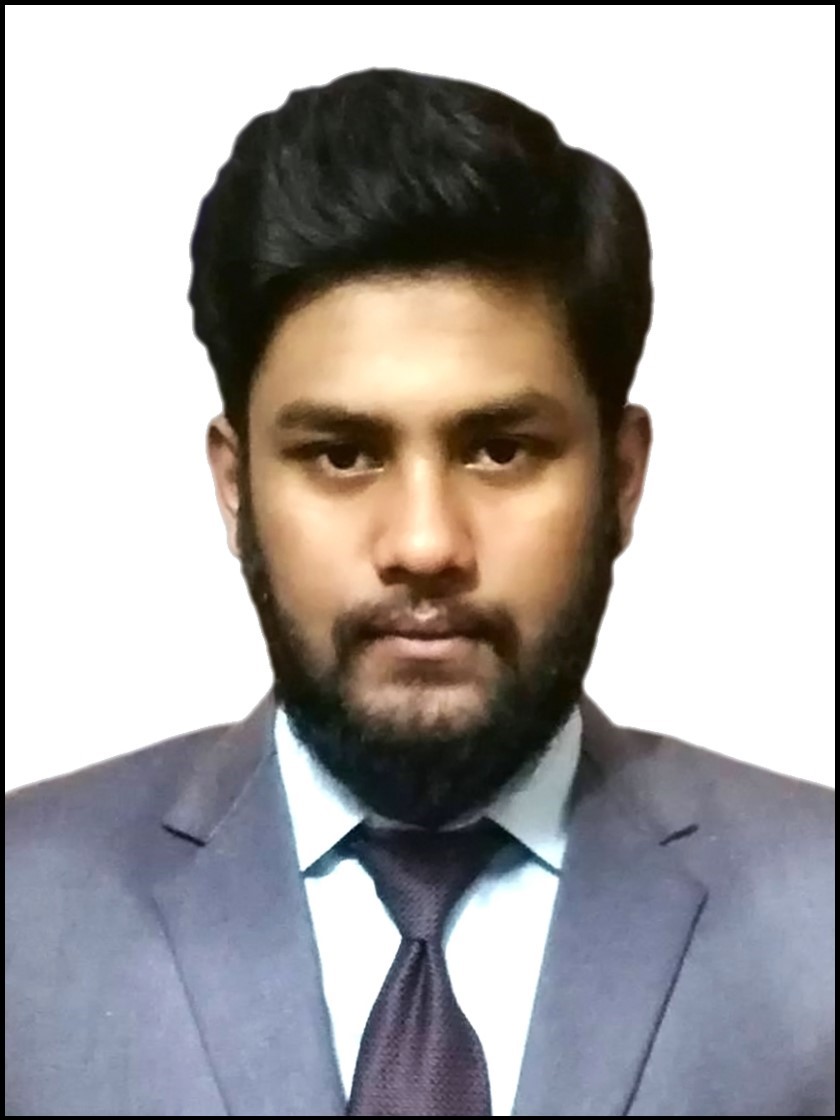 He was born on February 28, 1994 in Wah Cantt, Taxila. He passed his matriculation from F.G Model High School, The Mall, Wah Cantt in 2011. After matriculation, he got admission in F.G Degree College for Men, Wah Cantt and passed his F.Sc. (Pre-engineering) in 2013. In 2017, he completed his graduation (B.S with Mechanical Engineering) from U.E.T, Taxila. For higher education he took fellowship from PAEC and joined PIEAS in November, 2017 for M.S. Mechanical Engineering.